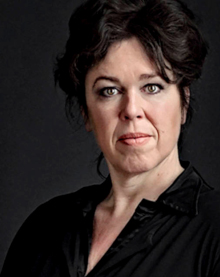 It's easy to see where Mariët's interest in pulses came from. She grew up on an arable farm where her father cultivated peas and beans. Her interest intensified during her food technology studies at the University of Wageningen (WUR). 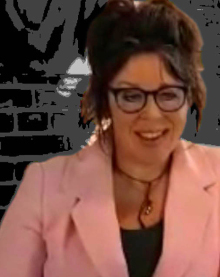 She had been working as a pulses specialist since 1998. She has worked in the pulse industry and various other companies, fulfilling a variety of roles and jobs both in and outside of the Netherlands. In the meantime she has gathered a wealth of work experience and an enormous network, from growers to manufacturers, and from universities to research institutes and industrial end users.

Since 2002 Mariët van de Noort has worked to establish herself as a freelance food technologist specialising in pulses and plant protein.